Mega Prince Varun Tej kept the audience surprising with his interesting pick of films. After a comic entertainer like F2, he stepped into the shoes of Gaddalakonda Ganesh, an out and out mass entertainer. He is all set to essay the role of a boxer in his next film that will be helmed by a debutant Kiran Korrapati. The film completed all the pre-production formalities and will have its official launch on October 10th in Hyderabad.

Allu Bobby along with Siddhu Mudda will bankroll this untitled sports-drama. Allu Aravind’s Geetha Arts will be presenting this prestigious film. George C Williams is the cinematographer and SS Thaman will compose the music. Varun Tej will start shooting for the film early next year. He is currently working on his looks and is being trained in boxing. 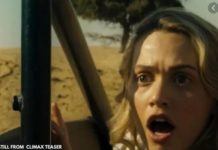 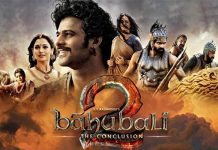