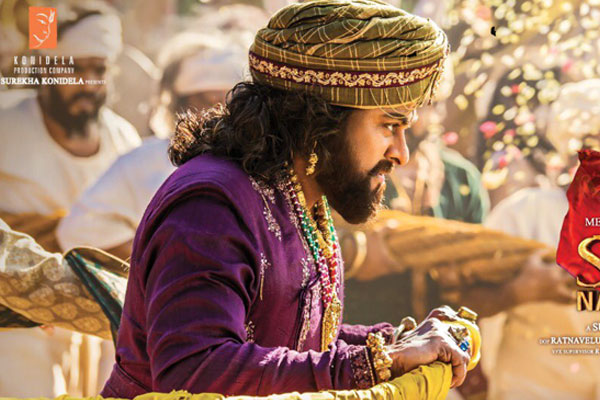 Syeraa Narasimha Reddy has a good extended week in the Telugu States as the film has collected a distributor share of 92 Cr. The film will surpass rangasthalam today to emerge as All-Time Top 3 film in the Telugu States only next to the mighty Baahubali(s). Collections on the 9th day are decent with good hold in Nizam & UA where the drop is less than 50 percent. Other areas have dropped in the range of 55-60% from the 8th day which is a decent hold. Now the second weekend is going to be crucial for the film as it can put good numbers on Second Saturday & Sunday.

Below are the area wise 9 days shares