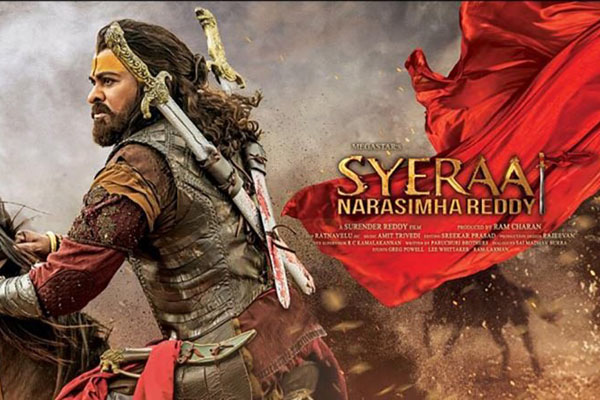 Syeraa Narasimha Reddy has a very good first week in the Telugu States as the film has collected a distributor share of over 83 cr. This is the second-highest first-week number for any film in the Telugu States as it has beaten Saaho (74 cr) by a huge margin. The film has also gone past the lifetime shares of all the films excluding Baahubali2, Baahubali & Rangasthalam. The film might get benefited by festival leftovers today and the real test will start from tomorrow as some areas still look a long shot to breakeven.