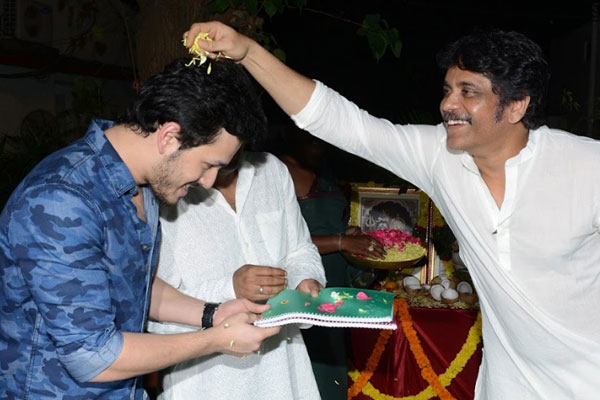 After long a deliberation post his debut film, Akkineni Akhil signed a film under the direction of Manam fame Vikram Kumar. Nagarjuna himself is bankrolling the film which is billed as a romantic drama with a good dose of action elements. Kalyani Priyadarshan is making her onscreen debut as the female lead in this film.

The shooting is progressing at a brisk pace in Hyderabad. The untitled film is tentatively scheduled to hit the screens on December 22nd. Nagarjuna took to Twitter to update the film’s progress and revealed that he is looking to release the film on December 22nd , which is his favourite date. In past, many of Nagarjuna’s hit films released in the month of December. He is once again banking on the same sentiment for Akhil’s relaunch.

Anup Rubens is rendering the soundtrack for the film. 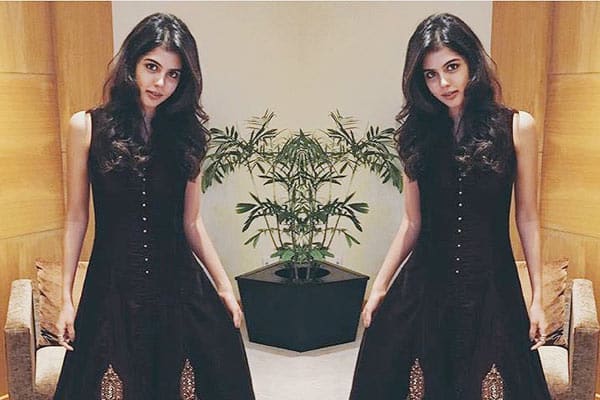 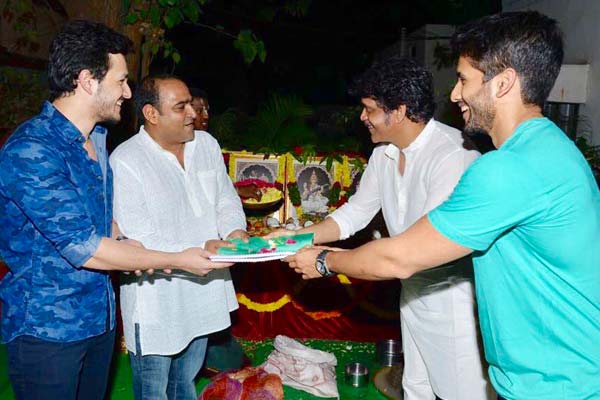 After a long deliberation post the disastrous debut, Akkineni Akhil locked talented director Vikram Kumar for his second film which commenced its regular shoot in Hyderabad a few days back. Nagarjuna himself is bankrolling the film on Annapurna Studios banner.

The latest we hear is that the unit will next head to North India for an extensive schedule. Sources say that key portions of the film will be shot in Agra and Lucknow. It is heard that Vikram Kumar is going to project Akhil in a new light in this film. Though the title has not been confirmed officially, Junnu and Ekkada Ekkada Vundho Taraka are said to be considered for the film.

PS Vinod is handling the camera and Anup Rubens is giving the tunes. The female lead is yet to be finalised.