Shriya Saran marries her Russian boyfriend in a secret wedding 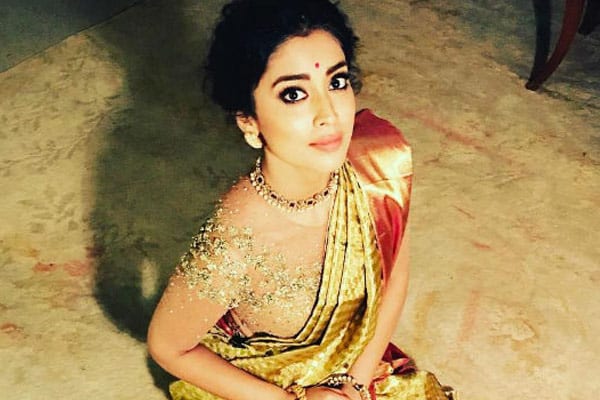 Veteran Indian actress Shriya Saran married her Russian boyfriend Andrei Koscheev in a private ceremony in her Mumbai residence. The wedding took place on March 12th and several Bollywood actors have been present for the wedding. Shriya and Andrei have been spotted in a traditional wear and the wedding took place as per Hindu rituals. Though there were plans for a lavish wedding in Udaipur, Shriya and Andrei tied knot in the presence of limited attendance in Mumbai.

Shriya Saran made her debut with Telugu film Istam in 2001 and she went on to play the female lead in various films across several Indian languages. Shriya Saran is currently occupied with couple of Telugu films. The actress has done over 75 films in her career till date and she will be soon romancing Venkatesh in his upcoming action thriller Aata Nade Veta Nade.