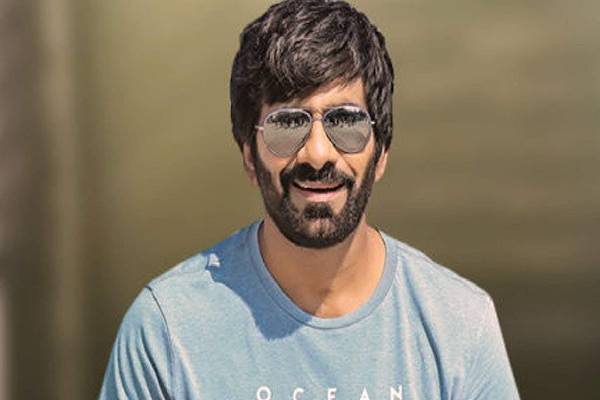 Mass Maharaj Ravi Teja will be playing a prominent role in Megastar Chiranjeevi’s next film which is directed by Bobby. The makers haven’t made any announcement as they did not lock Ravi Teja. He was quoting a huge remuneration and Bobby along with his team discussed about other options. Finally, they decided to go ahead with Ravi Teja and the actor joined the sets today. Ravi Teja will be essaying the role of Chiranjeevi’s brother in the film. Catherine is paired up beside Ravi Teja in this mass entertainer.

The new schedule of the film commenced in Hyderabad. Shruti Haasan is paired up beside Chiranjeevi. Waltair Veerayya is the title locked for the film and it will be announced soon. Devi Sri Prasad composes the music and Mythri Movie Makers are the producers. The film is aimed for Sankranthi 2023 release. Waltair Veerayya is set in the backdrop of Vizag and Chiranjeevi will be seen with a lungi look throughout the film. 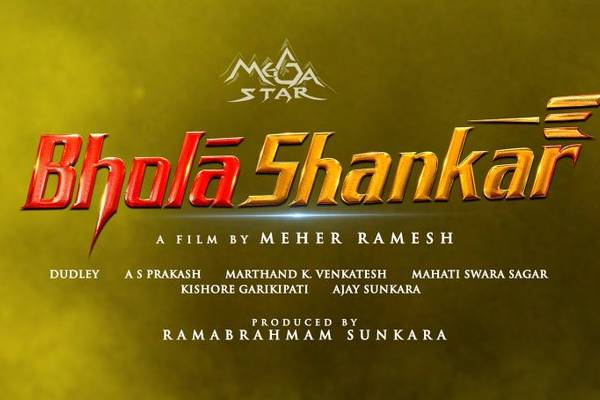 Chiranjeevi is busy with a bunch of projects and Bhola Shankar is expected to hit the screens during the end of 2022. Anil Sunkara’s AK Entertainments and Creative Commercials are the producers. Megastar’s upcoming movie Acharya will release on February 4th and Chiranjeevi will also release God Father next year that is in shooting mode. 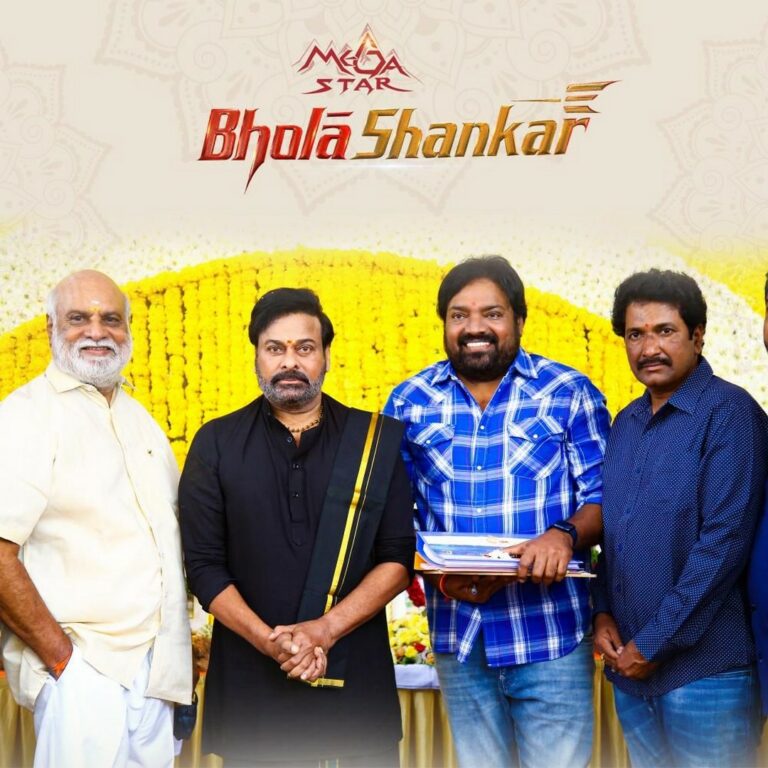