Regina excited about her first B Town Assignment 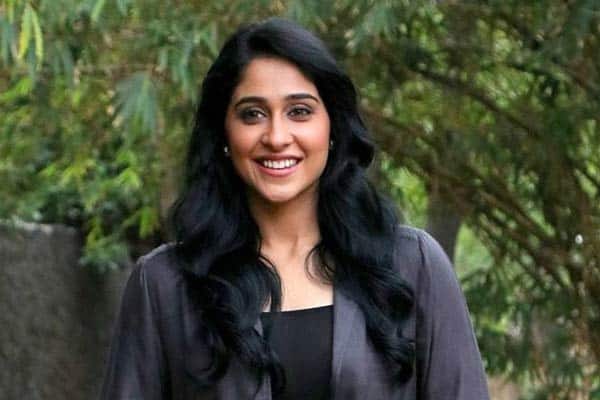 Regina Cassandra is sure one of the finest performers among the young actresses of Telugu cinema. Unfortunately most of the films of Regina ended up as disappointments and she failed to make it to the big league. The actress has been busy in Tamil and is left with no Telugu film currently. Regina has been knocked with an important opportunity and she signed her first Bollywood film which has been titled Ek Ladki Ko Dekha Toh Aisa Laga.

Shelly Chopra Dhar, sister of renowned filmmaker Vidhu Vinod Chopra will direct the film and the makers felt that Regina will be the apt for the role. Regina has been auditioned after which she has been finalized. Anil Kapoor, Juhi Chawla, Sonam Kapoor and Rajkummar Rao will play the lead roles in Ek Ladki Ko Dekha Toh Aisa Laga. Vidhu Vinod Chopra will bankroll this project which will roll soon. Regina is quite excited about her first Bollywood assignment.