Details of Venky’s Role in #PK25 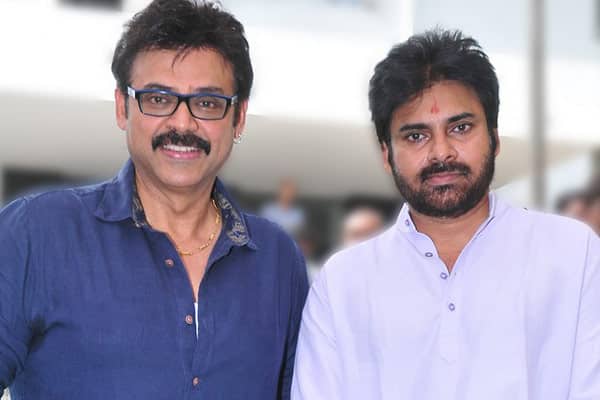 Ever since the reports of Venkatesh playing a special role in Pawan Kalyan’s new film in the direction of Trivikram are out, Telugu movie lovers, especially fans of both the heroes are unable to contain their excitement. There is huge curiosity over Venky’s character in the film.

As per our reliable sources, Venky is essaying the character of Pawan’s Uncle (Menamama). His character will have a screen time of 8 minutes. And, for most part, audience can see Pawan and Venky in one frame. The crucial cameo of Venky will leave a mark of its own on the entire story. Trivikram sharpened the dialogues that he had written earlier once Venky came on board.

Playing the uncle of a 45-year-old Pawan is a daring move from Venky but how could he have rejected when Pawan himself suggested his name. In fact, Trivikram was considering the likes of Mammootty and Mohanlal for this role but it was Pawan, who suggested the name of his ‘Gopala Gopala’ co-star.

The scenes featuring Pawan and Venky were recently canned at Saradhi Studios. It will be a delight to watch the two charismatic actors in one frame. 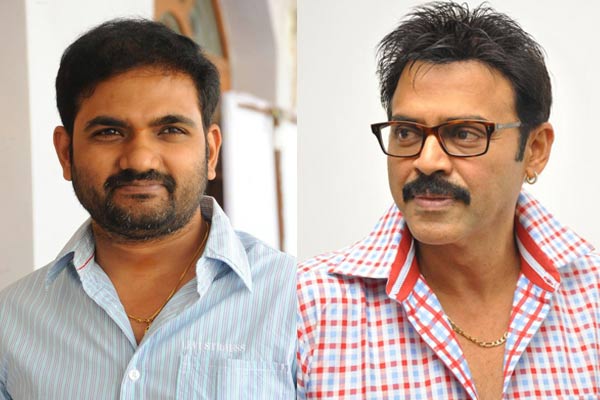 Director Maruthi is currently enjoying the massive success of his latest release ‘Bhale Bhale Magadivoy’. The success of this film with neat content has provided him a place in the list of elite directors in Tollywood.

If the sources are to be believed Venkatesh has given a green signal to Maruthi to director his next. Long back Maruthi has narrated a story to Venky but it could not impress the actor.

However, according to latest update Venkatesh who was last seen in Gopala Gopala alongside Pawan Kalyan was happy with the story of Maruthi.

Official confirmation is awaited from the filmmakers.