Khaidi No 150 1st week AP/TG Collection : Boss is Back 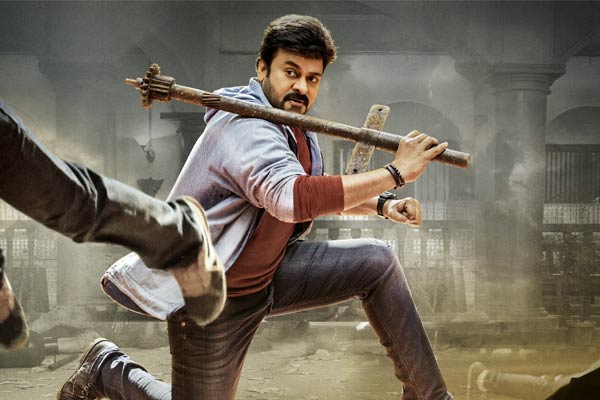 Megastar’s Khaidi No 150 has collected a humongous 56.30 Cr distributor share in its 1st week in Telugu States. This is 2nd highest week for behind mighty Baahubali which collected 61 Cr. The film has created All Time records for 1st week in all 6 areas of Andhra. Looking at today’s run the film is expected to do 70cr in its full run in Telugu States. 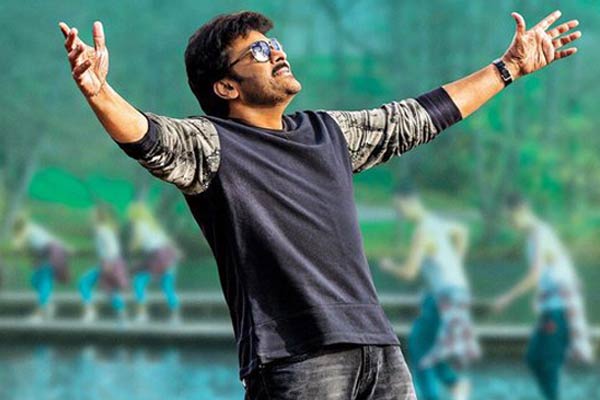 Megastar’s comeback film Khaidhi No 150 has Collected a humongous 28.10 Cr distributor shares in 2 days in Telugu States. The film had a record breaking day 1 with a share of 23.1 Cr surpassing Baahubali which had collected 22.25 Cr on its opening day. The film was steady yesterday despite a movie release. Also the period till yesterday was not that favorable for collections as it’s before the commencement of the festival. The film is set to collect over 50 Cr share in Telugu States alone in its week.