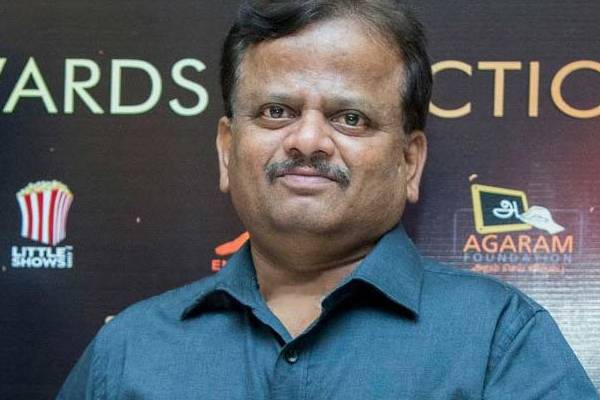 2021 is turning out to be worse than 2020. A set of legendary filmmakers from Indian cinema breathed their last in the recent months in the country. South Indian cinema woke up to a shock after legendary cinematographer and director KV Anand breathed his last during the early hours of today. He suffered a massive heart attack and passed away at 3 AM this morning. 53-year-old KV Anand started his career as a photo journalist and turned cinematographer for various Tamil movies. He then went on to direct several blockbusters in Tamil cinema.

Some of his best works are Veedokkade (Ayan), Rangam (Ko) and Brothers (Maattraan). He worked as a cinematographer for super hit films like Oke Okkadu, Prema Desam, Boys, Sivaji and several Hindi movies. Tamil film fraternity is shattered with the new loss and condolences poured in on the sudden demise of KV Anand. Rest in peace sir.