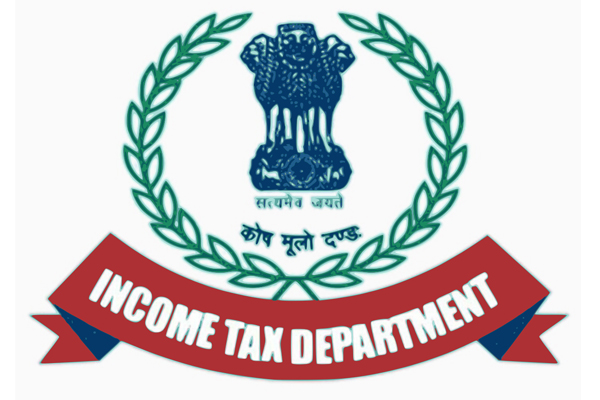 It is not immediately known whether the raids are a continuation of investigation in the Vote for Note case of Revanth Reddy in Telangana in which Rs. 50 lakh cash was seized from TDP leaders at that time.

There are reports that the raids followed suspected TDP leaders’ efforts to mobilise Rs. 500 crore to fund Mahakutami candidates in Telangana elections as alleged by TRS leadership there.

Also, there are indications that IT officials are probing the alleged large scale irregularities in Amaravati capital city lands issues.

TDP leaders say that BJP’s “Operation Garuda” as alleged by actor Shivaji seems to have begun with these raids as already their Telangana leader Revanth Reddy was subjected to political harassment in the past one week.

The IT officials arrived from Chennai and Bangalore also to take part in the raids on Narayana properties in Vijayawada, Guntur, Nellore and also in Hyderabad.

The raids are begun amid reports of misuse of different central departments by the BJP government at the Centre to harass its political opponents in different parts of the country. In the past two years, sensational IT raids were carried out against TDP leader Revanth Reddy in Telangana, AIADMK leader Sasikala in Tamil Nadu and Karnataka Minister DK Shivakumar.

The spotlight has turned on Andhra Pradesh as TDP leaders as already alleging that they have become targets for BJP and IT officials ever since TDP came out of the NDA government and started criticising Narendra Modi government. Minister Narayana is known for his close association with Naidu for several decades and his educational institutions are spread across India with lakhs of students enrolling for intermediate, JEE and NEET courses.

Analysts say there is a chance that the IT raids are being held in the wake of rumours of large scale irregularities in Amaravati capital lands issues. Clear information is not coming from IT officials. Due to lack of information, people are suspecting that

IT officials are stated to have come from Bangalore, Chennai, Vijayawada, Guntur and other places to carry out these raids.

BJP’s image of a constructive political party at national level will get damaged because of these blackmailing politics as is evident from raids on Revanth Reddy. No clear details are available on Revanth Reddy issue as the raids are mostly done closed door.

Similar raids may be conducted in AP as well so that it will scare TDP leaders to some extent ahead of the 2019 elections. Jagan and Pawan have already made allegations of irregularities against Minister Narayana.