Mahesh to make his Malyalam Debut 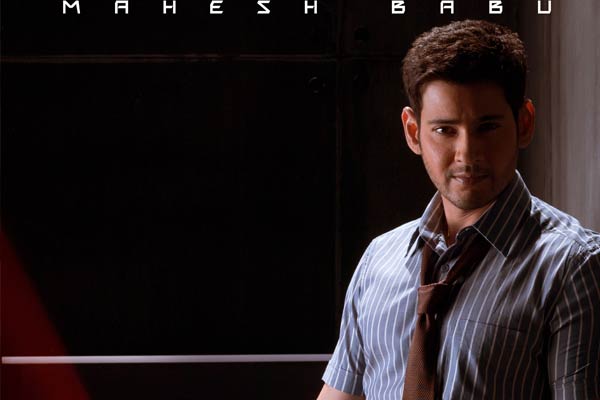 Superstar Mahesh Babu is quite busy with his next titled Spyder. The movie is directed by AR Murugadoss and marks one of the most awaited releases during this year in South Indian cinema. The movie is being shot in Telugu and Tamil simultaneously and Mahesh who is quite fluent in Tamil will lend his voice for the Tamil version too. Made on a massive budget, the makers of Spyder are in plans to make out their best from the film.

After Tamil and Telugu, Mahesh is keen on Malayalam market in which Telugu films have been performing well. Allu Arjun and NTR’s recent films made decent figures after which Mahesh is in plans to make his Malayalam debut. He feels that Spyder is the right film to make his debut there and the Malayalam release will sure add decent count for the actor. The makers are holding talks currently and an official announcement soon. Reliance Entertainments is keen on releasing Spyder in Hindi however Mahesh is yet to give his nod. Spyder will release on June 23rd all over.