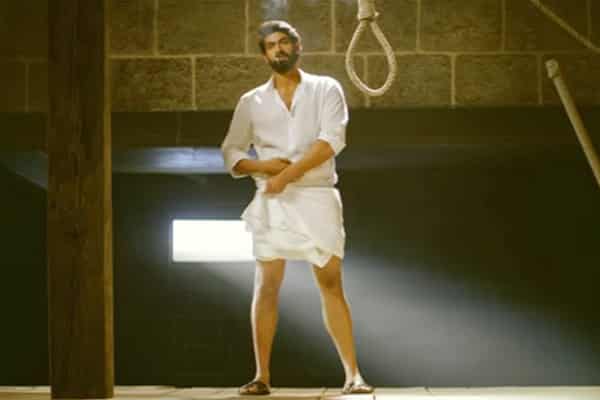 Nene Raju Nene Mantri had a decent 2nd weekend with a Worldwide distributor share of 3.15 Cr. 10 days total is at 21.15 Cr thus marking first 20 cr film for the hero . The film is a Hit already and on it’s verge to recover it’s entire 18 Cr budget in Telugu States shortly. 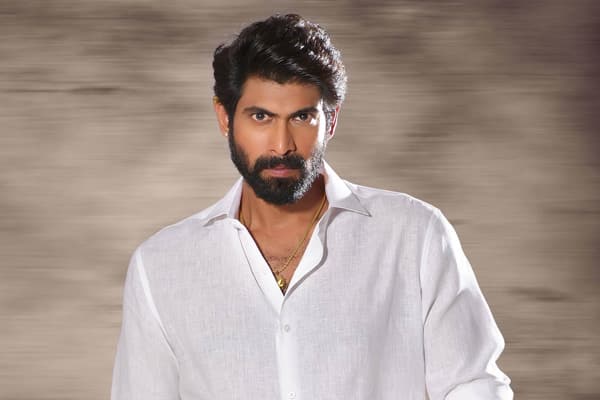 Nene Raju Nene Mantri had a good 1st week with a worldwide distributor share of 17.98 Cr. It has emerged as the highest collecting film for the hero in just one week. The film has seen drop in collections after 5 day holiday weekend but it doesn’t affect the overall week as it has done well till then. Biggest achievement of the film is that it is going to recover it’s entire budget from Telugu states itself. 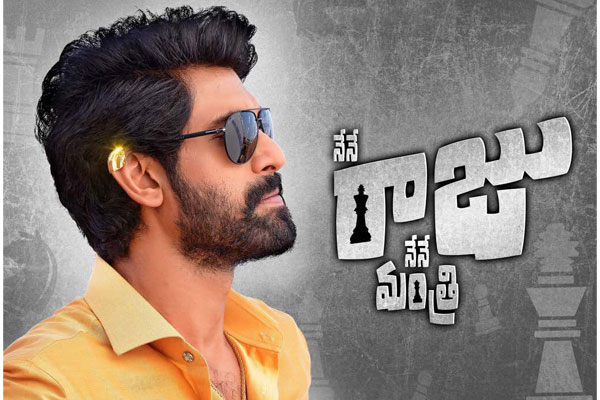 Nene Raju Nene Mantri had a good weekend with a distributor share of 8.42 Cr in Telugu States. The film is ruling in A centres while sustaining enough in B & C centres . It will take an advantage of partial holiday today and a big public holiday tomorrow.