I have not faced the casting couch: 1-Nenokkadine Heroine Kriti Sanon 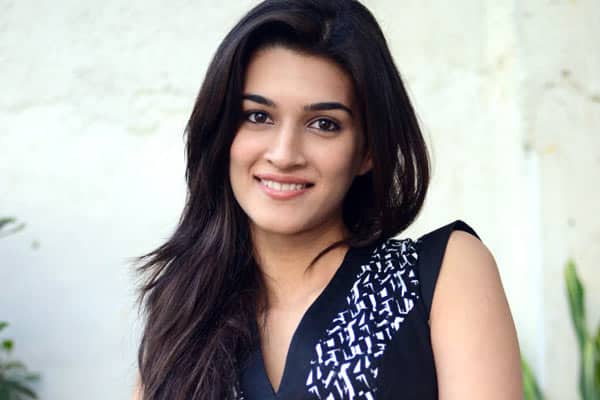 Bollywood actress Kriti Sanon says that though she doesn’t have a ‘Godfather’ in the film industry, she never faced casting couch.

The “Dilwale” actress was present here on Saturday during the India Today Mind Rocks Youth Summit. She shared her experience of being an outsider in Bollywood and spoke about the casting couch and body shaming at a length.

“I am an engineer, so it was a huge shift for me. I was a little lost…It seemed like a dream which was too big. I think that such things (casting couch) do exist, but not only in Bollywood. But in other places too. But fortunately, I have not faced the casting couch. I was signed by an agency and thankfully nothing of this sort happened to me.”

Debuting opposite Tiger Shroff with the film “Heropanti”, the actress dealt with criticism quite gracefully whether it is on body shamming or acting.

She said: “Don’t be scared of failure. Failures make you stronger. Don’t let anyone tell you that you cannot make it. When you read reviews, whether the girl has a substantial role or not, people talk about hero and villain, and not write much about the heroine. So that is changing. People are believing in stories where a female is the main protagonist. And I hope it starts to get better from here.”

As her last release “Bareilly Ki Barfi” is still in theatres, talking about playing a fan of Madhuri Dixit, she said: “Bitti’s character was very different from anything that I had done and it was challenging for me. People had seen me in glamorous roles, and it is easy to get typecast in Bollywood. It was great learning the dialect.”

Being a die-heart fan of Madhuri and Shah Rukh Khan, she said: “I used to dance to ‘Ankhiyaan Milau’. Talking about actors, Shah Rukh sir is my favourite. I have been his fan since childhood. I am a huge ‘Dilwale Dulhaniya Le Jayenge’ fan.” 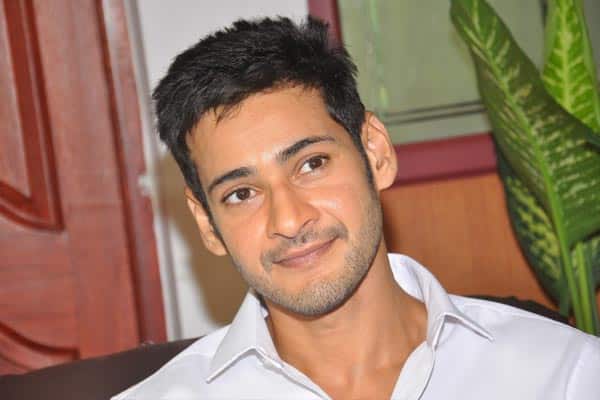 If we take a look at Superstar Mahesh’s last few films, one thing is common, acclaimed cinematographers (Ratnavelu for Nenokkadine and Brahmotsavam and Santosh Sivan for SPYder). Mahesh seems to have realized that a cinematographer’s job in shaping up a film is much more than what meets the eye.

He had earlier recommenced the name of Ratnavelu for Brahmotsavam after having been impressed with his terrific work in Nenokkadine. Now, we hear that Mahesh specifically suggested the name of ace lensman Ravi K Chandran for his new film ‘Bharat Ane Nenu’.

Ravi K Chandran’s repertoire is filled with visual masterpieces like Black, 7th Sense, Saawariya, My Name is Khan, Ghajini, Rab Ne Bana Di Jodi, Boys etc. He has predominantly worked in Bollywood and Kollywood and ‘Bharat Ane Nenu’ is his first direct Telugu film. He has earlier expressed his excitement over getting the opportunity of working with Mahesh, whom he described as one of the most talented and handsome actors. Chandran is expected to leave his stamp all over the film.

The shooting of ‘Bharat Ane Nenu’ has commenced a few days ago without Mahesh. Bollywood actress Kiara Advani is on board. Koratala’s regular composer Devi Sri is working for this DVV Danayya’s production venture that is being made with a budget of around Rs 100 crore. 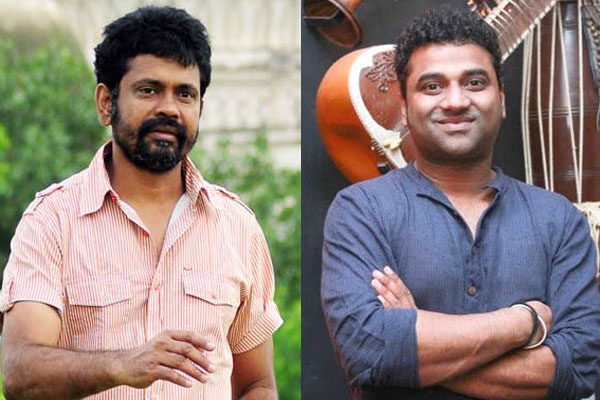 Sukumar is much appreciated for his unique treatment to scripts. But of late his movies are more A center centric that are causing little sweat to the star heroes. It is well known that rock star Music director and singer Devi Sree Prasad would be launched in as hero in Sukumar’s next directorial.

With 1 Nenokkadine and latest outing Nanaku Prematho being termed highly classy sources have it that super energetic DSP is in second thoughts about proceeding ahead with the movie. Suku usually doesn’t present heroes with fully bound script but now Devi has asked for a bound script it’s said.

It could be that Devi wants to first scripturally see it for himself what the movie and its treatment would be like. It is more important for a hero especially a debutante to appeal to the B and C classes too apart from the A class that is a fan of Suku’s intelligent taking and unique styling of a theme. Let’s wish Suku gives an other fantabulous movie that entertains the A,B and C classes alike for Devi’s debut.