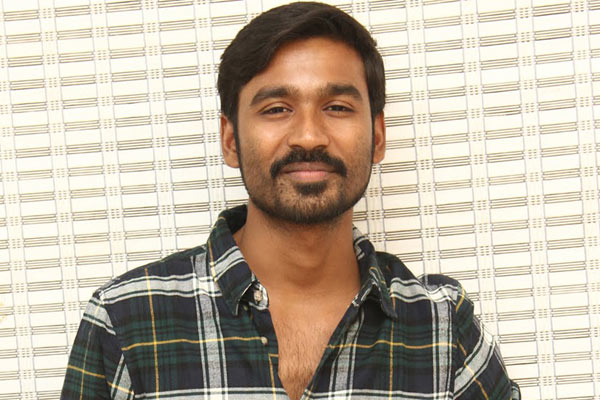 Bollywood actor Akshay Kumar has been winning the hearts of the audience with his portrayal as Pad Man. The film has been raking decent figures and the bold content has been appreciated by the audience. Now there are talks that the film will be remade in South Indian languages soon. There are strong talks that Tamil actor Dhanush will play the lead role in the remake. The film has been inspired by the life of Arunachalam Muruganantham, a social activist from Tamil Nadu who introduced low-cost sanitary pad.

Arunachalam Muruganantham too feels that Dhanush will be the right actor to reprise him on screen. Some of the filmmakers are currently in talks for the remake rights and Dhanush is yet to be approached for the role. We have to wait and see if the actor steps into the shoes of Arunachalam Muruganantham which will be a bold attempt. He is currently busy shooting for Maari 2 and is waiting for his Hollywood debut film The Extraordinary Journey of the Fakir.