Fidaa sensation for Ravi Teja’s Next 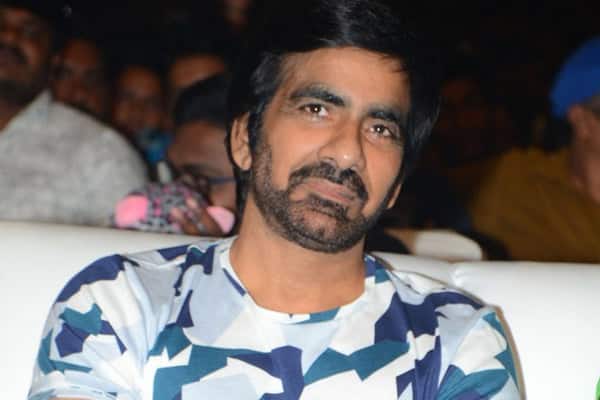 Raja the Great gave a huge boost up to Ravi Teja who tested his luck after two complete years. The actor decided not to calm down and is signing back to back films. If one believes, the actor has four interesting films lined up and he is keen on wrapping them without major breaks. He already completed shooting for Touch Chesi Chudu which will release during January 2018. He signed his next film in the direction of Kalyan Krishna Kurasala and the film will have its official launch on January 5th.

Young music director Shakthi Kanth composed the tunes for Fidaa and all the songs from the music album have been smashing hits. He is now roped in to compose the tunes for Ravi Teja’s next and this is Shakthi Kanth’s big film in Tollywood. Touted to be a village based romantic entertainer, Ram Talluri will produce the film and Rakul Preet Singh will romance Ravi Teja in this untitled project. 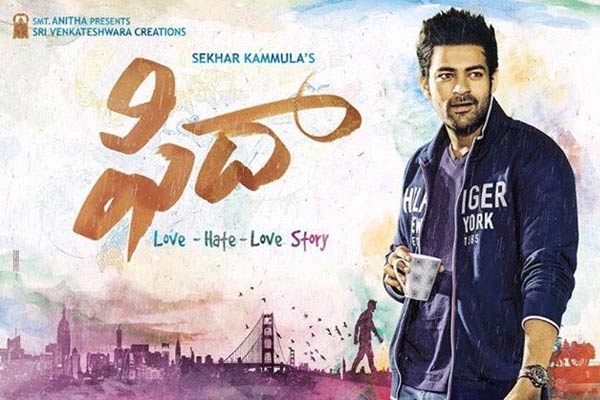 Mega Prince Varun Tej pinned massive hopes on his next movie Fidaa after his recent film Mister ended up as a massive debacle. Sekhar Kammula is directing Fidaa which is all about a love story of a Telangana girl and an American guy. The shoot of the film is nearing completion and it will be wrapped up by the end of May. Malayalam beauty Sai Pallavi is essaying the female lead in this romantic entertainer.

The makers are in plans to release Fidaa on August 4th this year. Sekhar Kammula is making his comeback after a long gap and top filmmaker Dil Raju is bankrolling this prestigious project. Shakthi Kanth is the music composer and Vijay K Chakravarthy is the cinematographer. Fidaa is a crucial film for both Varuntej and Sekhar Kammula. Hope the duo bounces back with this romantic entertainer.