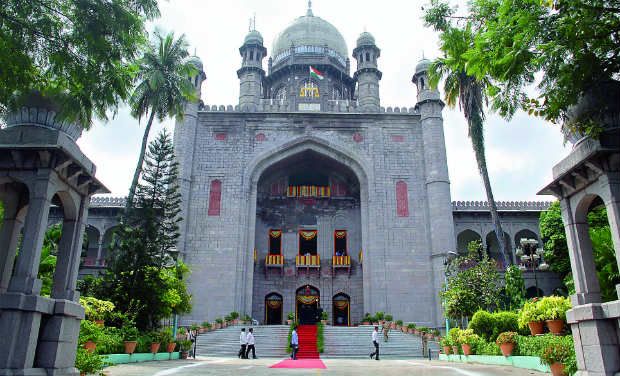 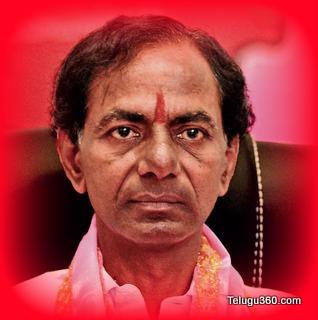 Peeved at the Cetre’s plan to invoke the Section-8 of AP Reorganisation Act-2014 which gives special powers to Governor over joint capital region of Hyderabad, Telangana chief minister KCR has reportedly planning to mobilise non-BJP chief ministers against the move.

It is a throwback to NTR’s move in 1983 to mobilize all non-Congress chief ministers in the country  against Congress at Centre which finally resulted in the formation National Front. NTR himself was appointed chairman of the historic move which formed the government in New Delhi  VP Singh as Prime Minister.

KCR is said to have initiated consultations with non-BJP chief ministers in the country to muster their support to his fight against usurpation of State’s power under Section 8. He is expected to write  letters to non-Congrerss chief ministers such as Nitish Kumar, Akhilesh Yadav, Naveen Patnaik, Siddaramaiah etc. Explaining the nature of Section 8 and centre’s intensions along with the cash-for-vote scam hatched by Andhra Pradesh chief minister Chandrababu Naidu. He is said to have kept Governor ESL Narasimhan of his move when he met the latter.