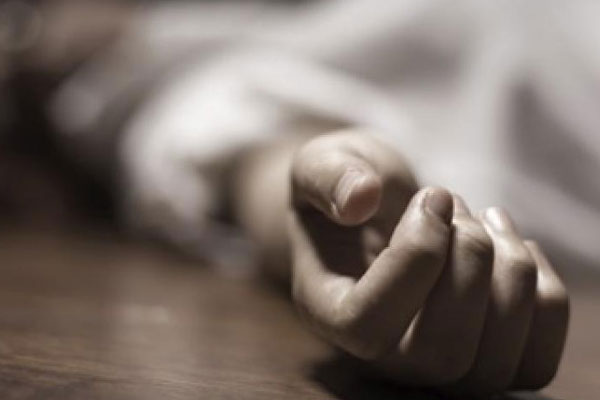 A 24-year-old woman was sexually exploited by her friend and two other men on Saturday night in Pet Basheerabad. As the incident unfolds, the victim who is a beautician from Banjara Hills met Preetham 45days ago at a party in Gachibowli where they exchanged numbers. As time passed they started talking and liked each other. Preetham Reddy called upon the victim on Saturday night to his house at Palm Meadows to have fun as his family was out of town. The victim alleged that Preetham was drunk and sexually assaulted her without her consent. Subsequently, he called his two friends Aarav Reddy and Snehith Reddy, who also tried to rape her and later dropped her off at Kompally.

Accused Snehith Reddy is son of TRS Member of Legislative Council (MLC) Boopathi Reddy. The other two accused Pritam Reddy and Aarav Reddy, also belong to rich and influential families. A complaint has been lodged by the victim with Pet basheerabad police on Sunday. The prime accused Pritam Reddy has been taken into custody by the police, while the other two suspects are yet to be arrested. Police registered a case under relevant sections of the IPC under Nirbhaya Act. 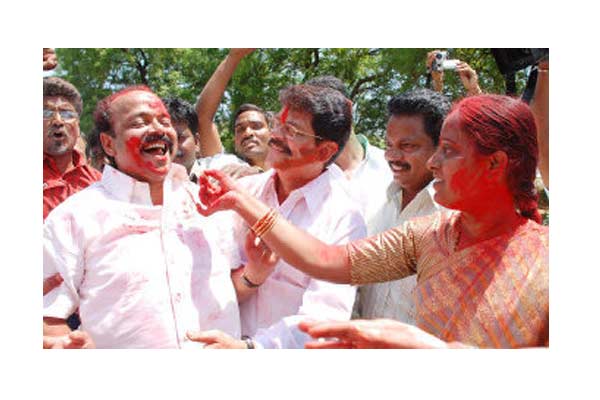 In a shocking development to the opposition parties, the ruling TRS won the first MLC in the this round of elections to the local constituencies of Telangana Legislative Council. Warangal TRS candidate and husband of party MLA Konda Surekha won the Warangal Local Bodies Constituency seat. He will be declared elected unopposed as all the candidates in the fray withdrew their nominations. Five independent candidates filed nominations for the seat. Opposition parties, including Congress and BJP-TDP distanced themselves from the election. However, Murali managed the independent candidates to withdraw their nominations as they did not have enough numbers to win the seat. Consequently, Konda Murali, former MLC of united Andhra Pradesh and former president of Warangal district cooperative central bank (DCCB) alone remained in the fray. So, the returning officer many declare Murali as elected unanimously by evening.

Originally, Congress member, Murali and his wife Surekha, joined YS Jagan’s party after the death of YS Rajasekhar Reddy. However, they could not sail with Jagan and differences cropped up between the Jagan and Surekha forcing them leave the party in rupture. Later, they joined TRS before the 2014 elections. TRS, as the ruling party is poised win majority of the seats of 12 seats for which elections are announced, as opposition parties do not have numbers to get the candidates elected. The elections are slated on December 27 for local bodies constituencies of Adilabad, Nizambad, Karimanagar, Medak, Rangareddy, Mahabubnagar, and Nalgonda etc.