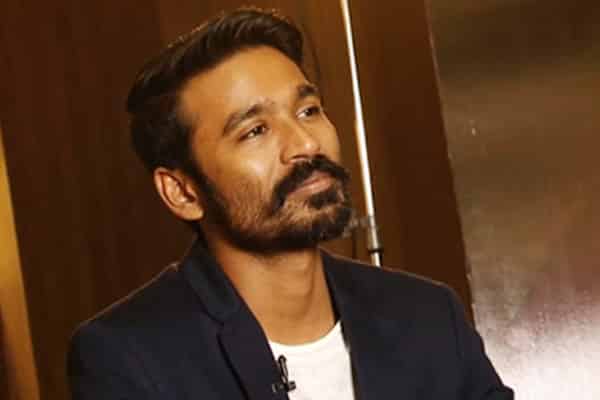 Superstar Rajinikanth’s son in law and actor Dhanush was entangled in a legal tussle with an elderly couple who claimed him as their son and sought Rs 60,000 every month to support their livelihood. The couple had filed a case in November last year in Melur. A bench of judges from Madras High Court probed into the case.

Dhanush appeared before the court in February for medical examination of the birth marks. No mole or scar was found as claimed by the couple in their evidence. Later, the couple requested the court to carry DNA test to verify the authenticity of their claim. But, Dhanush opposed to undergo DNA test as a matter of his privacy and integrity.

In a much needed relief to the actor, Madras High Court has quashed the case earlier today.

Basking in the glory of his directional debut, Power Pandi which opened to positive reports at the box office, Dhanush is busy shooting for Vada Chennai.