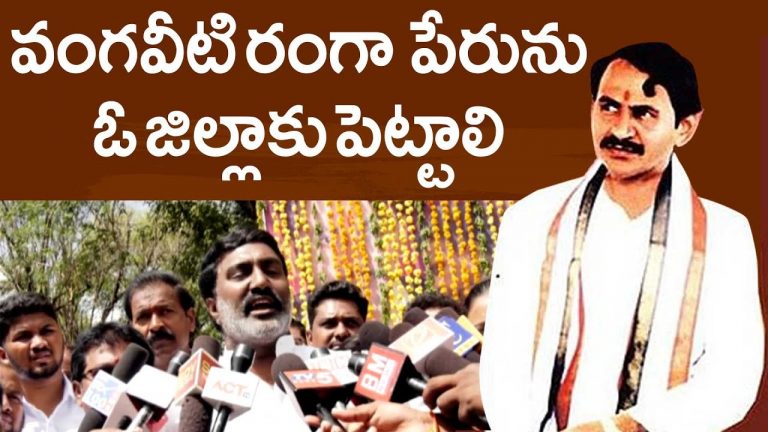 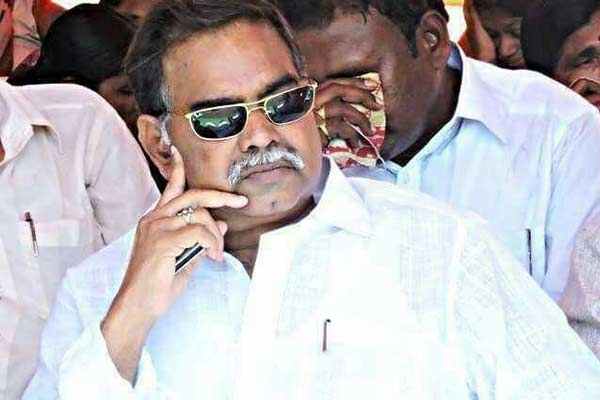 Vijayawada: The sudden death of former minister and senior Telugu Desam leader Devineni Rajasekhar Nehru during early hours on Monday had cast a shadow on the State politics, particularly the politics of Vijayawada. A man who had his say in the Vijayawada politics in 1980s was a friend of a few and foe of many. Started his public life as an associate of faction Vangaveeti Radha, both of them as loyalists of the then Communist leader Chalasani Venkata Rathnam, Nehru was active in organising the cycle rickshaw and taxi drivers in the 1980s. Later, he separated from Vangaveeti family and that separation had turned the city into a battle field for one full decade. He lost his two brothers, Gandhi and Murali, in the faction fight with the Vangaveeti family, which also lost its key players, Radha an Ranga in the same period.

Nehru, after separation from Vangaveeti brothers, established United Students Organisation (USO) in Vijayawada and thus made inroads into the colleges in the city capturing the youth. The USO, in just less than one year time, became a big competitor to the Vangaveeti’s United Independents (UI) students wing, in whose formation Nehru and his brothers played crucial role. The city had witnessed the daylight terrifying murders starting from the killing of Vangaveeti Radha, the elder brother of Vangaveeti Ranga, in 1974. The feud took its ugliest turn when the Vangaveeti’s group retaliated Devineni brothers killing Devineni Gandhi in 1979 in a filmy chase. The Devineni family also lost Murali in March 1988 and that followed the death of Vangaveeti Ranga in December 1988.

Nehru swung into active politics in 1982 with the launch of Telugu Desam Party by N T Rama Rao and became MLA in 1983. He was a five-time MLA from Kankipadu Assembly constituency and was a Cabinet Minister for a brief period during N T Rama Rao’s term from 1994 to 1995. He sailed with N T Rama Rao in the 1995 August silent coupe led by N Chandrababu Naidu and stayed with NTR till the later died. He was part of the NTR Telugu Desam Party launched by NTR’s widow Lakshmi Parvathi and had contested to Lok Sabha from Vijayawada in 1996 elections. After his defeat in the elections, he joined the Congress and subsequently became very close to late Dr Y S Rajasekhar Reddy.

Though he had won in the 2004 elections, he could not make it to the Congress cabinet headed by Dr Rajasekhar Reddy. However, he lost in 2009 and again in 2014. He had been a staunch critic of Chandrababu Naidu for all these years. However, the return of Chandrababu Naidu to power in the state in 2014 elections had changed the equations. Besides, the crushing defeat of the Congress had also prompted him to return to the TDP along with his son, Devineni Avinash and other supporters.

Nehru is an accused in the cases of Vangaveeti Ranga, Muthyala Sobhanadri, in which he was later acquitted. A man who commanded the district politics once and has a greater following across the State lost his life without achieving his dream of winning the elections once again and seeing his son Avinash becoming MLA.