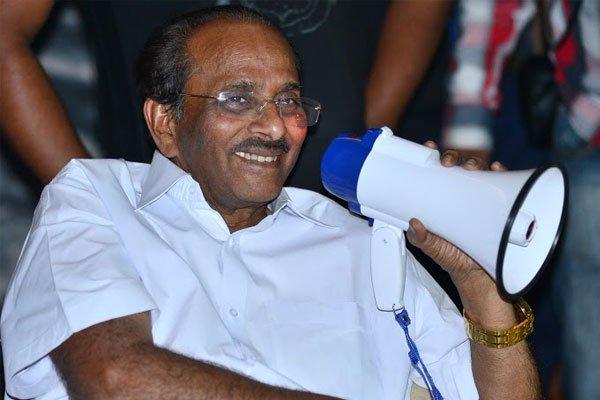 Rajamouli’s Eega to be adapted as a TV series 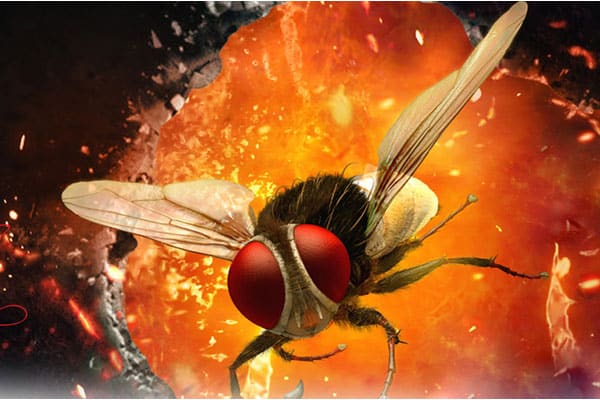 Master craftsman SS Rajamouli’s 2012 release ‘Eega’ impressed audience and critics alike for its impressive technical bravura and striking visual effects. The film emerged as a smash hit at the box office and was later dubbed into many foreign languages as well. Last year, Rajamouli revealed that he is keen on working for its sequel after wrapping up Baahubali series. Also, it was speculated that Salmaan Khan is likely to play the lead role in the sequel.

Vijayendra Prasad, story writer and Rajamouli’s father, has now revealed that they have scrapped the idea of working on Eega sequel and decided to release Eega 2 as a TV series in Hindi. Speaking to national media, the ace writer confirmed that Salmaan Khan was supposed to play the lead role, but the project has been shelved as they are planning a TV series with the sequel.

Vijayendra Prasad, who penned script for Salmaan Khan’s Bhajrangi Bhaijaan, stated that he will reveal more details about the TV series very soon.