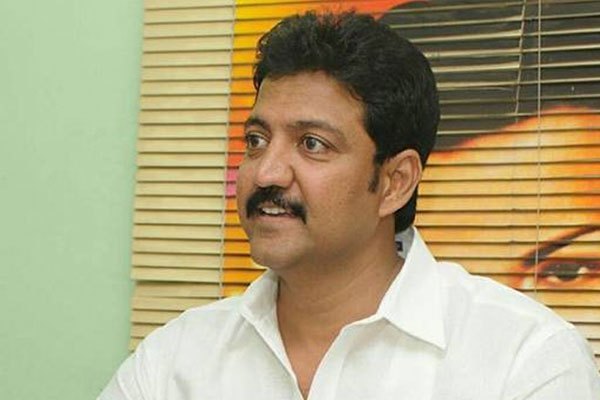 Gannavaram MLA Vallabhaneni Vamsi has finally decided to leave the TDP to join YCP soon. But CM Jaganmohan Reddy has already announced that whoever wants to join his party, they will have to first resign from their MLA or MP post. In accordance with this norm, Vamsi has decided to resign from MLA seat. He has already discussed this with his followers in the assembly constituency. Jagan has promised to give top position to Vamsi in YCP Krishna district unit.

Since YCP came to power, the Vamsi group has been facing lot of problems locally. Cases are filed against them. A case is also filed against Vamsi himself accusing him of distributing fake house site pattas to poor voters in last elections. At the same time, there is pressure from Ministers Kodali Nani and Perni Nani. Both of them are close friends of Vamsi regardless of their political affiliations. In fact, they arranged the meeting for Vamsi to meet Jagan recently.

Another reason being given for Vamsi’s decision is that he has differences with Ex Minister Devineni Umamaheswara Rao. Vamsi suspects that his rival groups are creating problems for him within TDP. Even if he cannot join YCP now, Vamsi has decided to join the BJP as a second choice.