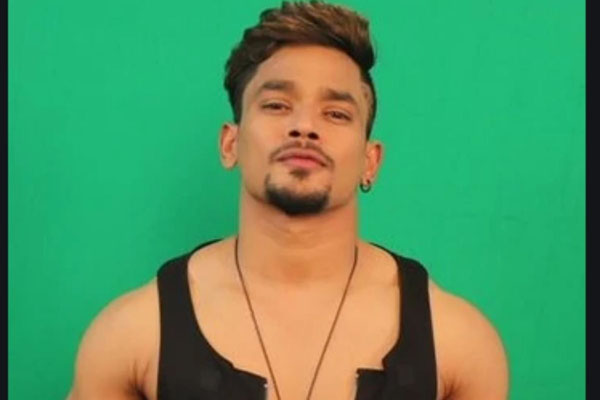 Bigg boss game is turning biased gradually as the makers of the show seem to be putting their personal interests into the show. There seems to be an opinion among the audience that Bigg boss intentionally saved Mehboob this week. Details as below.

During the nominations, Bigg boss arranged the contestants into pairs. In each pair, one will get nominated and the other will get saved. While pairing, Bigg boss paired Akhil with Monal, both are good friends. In the same way, he joined Abhijit and Harika. It was a tough decision for them as they are thick friends. Going by the same logic, one expects the next pairs to be Avinash & Ariyana and Sohail & Mehboob. Because. Avinash is the best friend of Ariyana in the house. The same way Sohail and Mehboob are also very thick friends and Bigg boss could have paired them.

But it seems just to save Mehboob from nominations, Bigg boss made adjustments in the pairs. He paired Avinash with Sohail and Ariyana with Mehboob. As everyone knows, Sohail initially helped Mehaboob during the coins task and he helped Sohail in the captaincy. Later Sohail saved Mehaboob from the nominations as Bigg boss gave him extraordinary power to save one from the nominations. Definitely, this is payback time for Mehaboob and if Sohail had been paired with Mehboob, he would have requested Mehboob to save him. It seems Bigg boss avoided this by making them part of two different pairs and thereby helped Mehboob from nominations.

This is not the first time Bigg boss saving Mehboob.

We need to wait and see if Bigg boss wants to continue his favoritism in this season or he will provide fair game and real entertainment to the audience.