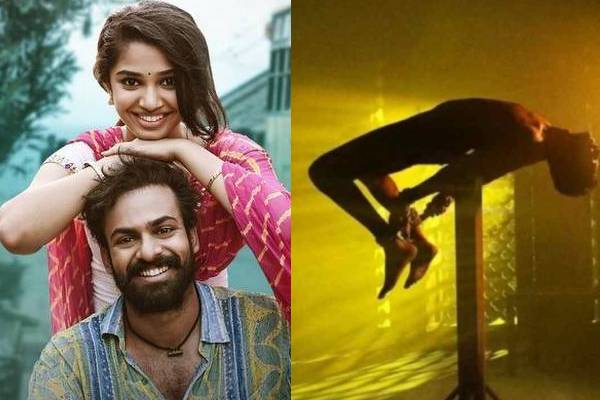 The coronavirus pandemic brought the longest pause for Indian cinema. Tollywood was the only film industry that reopened completely. Even with 50 percent occupancy, movies like Krack raked massive revenues during Sankranthi. Ravi Teja’s Krack is the first super hit of the year and the movie minted huge revenues at the theatrical windows. Ram’s RED and Vijay’s Master ended up decent after they released during Sankranthi. Small films 30 Rojullo Preminchatam Ela and Zombie Reddy ended up decent though the response was mixed. Uppena is a sensational hit of the year and it ended up as the biggest hit among small films. Uppena surpassed a theatrical share of Rs 50 crores in its final run.

Then came Allari Naresh’s Naandhi and the film received critical acclaim. It also collected decent revenues in its final run. Allari Naresh returned back to the success track with Naandhi and his performance is widely appreciated. Jathi Ratnalu is one more sensational hit of the year. Made on a budget of Rs 4 crores, the film collected close to Rs 40 crores in its final run. Pawan Kalyan’s comeback film Vakeel Saab faced the heat of the second wave of coronavirus but it managed to collect big numbers in its week one. If the film was given a chance for two more weeks, Vakeel Saab would have collected massive numbers. A total number of 75 films released this year and close to ten films are named as hit films.

The theatres are shut due to the coronavirus pandemic and things are turning normal soon. There are a heap of films gearing up for release soon in Telugu cinema. The coronavirus wasted most of 2021 and the filmmakers are quite confident on Telugu cinema getting back to track soon.