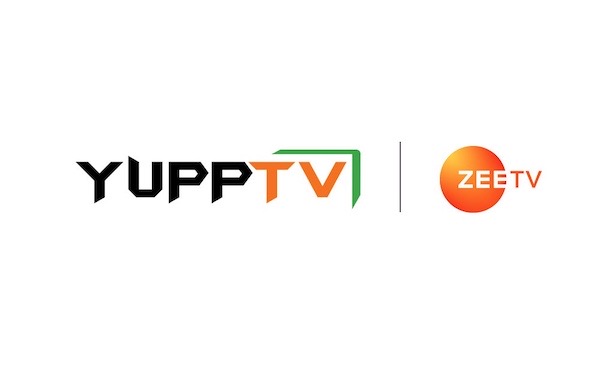 With launch of Zee channels, YuppTV completes the spectrum of Indian Entertainment, almost in all languages and Genres.

Commenting on the association, Mr. Uday Reddy, Founder & CEO of YuppTV, said, ‘’We are delighted to once again join hands with one of the leading entertainment network, Zee Entertainment, to bring back its premium entertainment channels to the USA and Canada markets. Zee undoubtedly is the most powerful Indian brand in International, particularly in USA, where it has become synonymous with the Indian culture.

The US market has been on the forefront of digitization, not only in access but also in Ad Sales. With our platform now, Zee can offer its advertisers not only the incremental HHs but also structure deals based on delivery (impressions) both at a national or local levels, an advantage that no other platform offers to its programmers. Every Ad on Yupp can be measured to the last dot and that is game changer for the South Asian Advertisers in USA”.

With the re-launch of this network in USA and Canada markets, YuppTV users will be able to enjoy the delightful blend of programming across languages and genres.