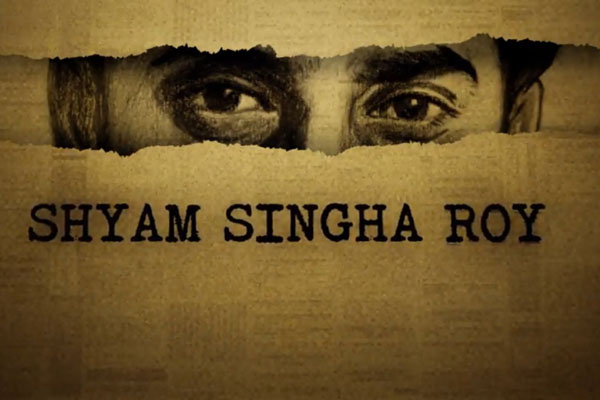 On the eve of Nani’s birthday, a new project of the actor was announced. Taxiwala fame Rahul Sankrityan will direct the film and the regular shoot commences later this year. Touted to be a big-budget periodic drama, the movie is titled Shyam SinghaRoy. As per the ongoing news, top music composer AR Rahman is in talks to compose the music for the film.

AR Rahman hasn’t composed tunes for a straight Telugu film in the recent years. An official announcement would be made once things are finalized and the talks are in final stages. Shyam SinghaRoy will have three female leads and Sai Pallavi is locked as one of the leading ladies. Sithara Entertainments are the producers and Shyam SinghaRoy will release on December 25th across the globe. 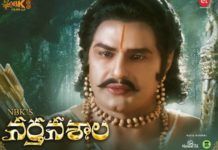