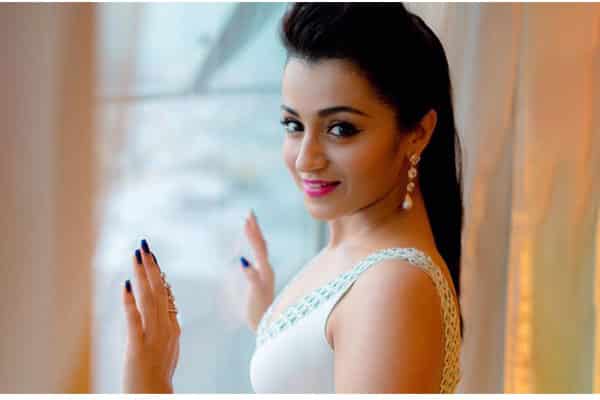 Chiyaan Vikram and Trisha teamed up for Saamy in 2003 and this mass entertainer was an instant hit and was remade in several other languages. Director Hari after years impressed Vikram with the script of the sequel and the film has been titled Saamy Square. The regular shoot of the film kick-started months ago and Keerthy Suresh, Trisha have been roped in for the female leads. However Trisha walked out of the project citing creative differences with the director regarding her character in the action entertainer.

However Hari during his recent interview clarified that the actress is very much in the project. The differences have been sorted and Trisha will join the shoot from the next schedule. Vikram will be seen essaying the role of a cop and Thameens Films is bankrolling this big budget action entertainer. Devi Sri Prasad is composing the tunes and Saamy Square has been slated for June 14th 2018 release in Telugu and Tamil languages.