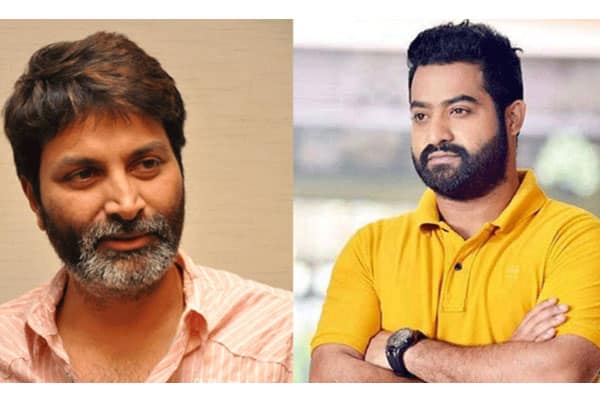 Young Tiger NTR gave his nod to promote IPL Telugu which will start from April 7th. He started shooting for a series of promos that will be aired on Star TV and Star MAA soon. Trivikram Srinivas who will be directing NTR’s next film has been asked to direct the promos too and the duo is currently busy shooting for them in a specially erected set across the outskirts of Hyderabad.

The shoot of the promos will continue till this weekend informed a source. Star MAA managed to sign Tarak and Trivikram jointly and once Tarak gave his nod, Trivikram too decided to direct the commercials. The shoot of NTR – Trivikram film will start during the mid of April and will continue without breaks. The makers are keen on releasing the film during Dasara this year.