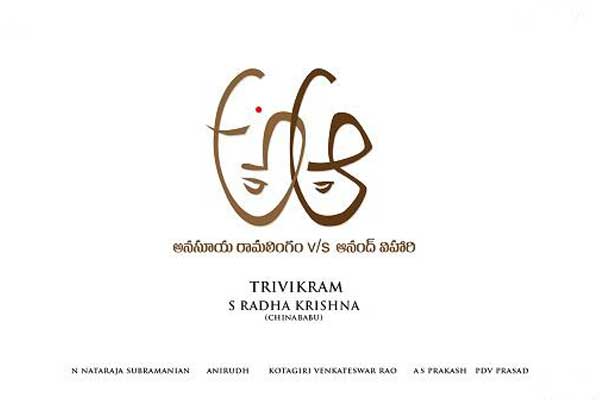 Ace director Trivikram Srinivas’ upcoming family drama A..Aa is fast finishing its shoot. Starring Nithiin, Samantha and Anupama Parameshwaran in the lead, the film features Nadiya in a crucial role. 80 percent of the shoot has already been wrapped up and the unit will leave to Pollachi on the 15th of February for its next schedule.

According to the fresh update, the movie will hit the screens on April 22nd. The film was initially supposed to hit the screens in February, but was pushed ahead after music composer Anirudh Ravichander made a sudden exit. Mickey J Meyer has been roped to render the tunes. The audio launch will take place in March.

Radha Krishna of Haarika and Hassine Creations is the producer for the film.