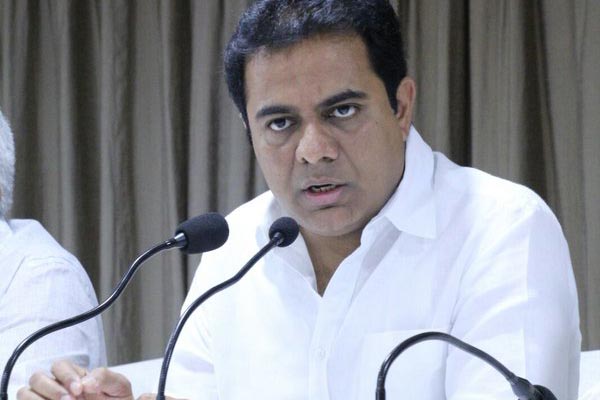 Telangana IT and Municipal Administration minister KT Ramarao said Shamirpet area of Hyderabad would be developed into an education hub with institutes of international repute. Laying foundation stone for the Rs 370-crore expansion program of BITS-Pilani at Shamirpet he said the area already earned recognition from the NALSAR. In future more institutes with world standards will come up here ,he said. Stating the Hyderabad had all qualifications to become education hub, Ramarao said, the state was planning to bring a private universities bill. The bill would be introduced in the forthcoming budget session, he added. He informed that many more institutes in Hyderabad are planning t expand their campuses and it would bring Hyderabad on a par with any education hub abroad. Explaining the plans of TRS government with regard to providing quality education, the IT minister said KCR government was giving top priority to this aspect and it was aim of the government that Hyderabad should excel all other centres in India in the field of education.

” We have twin objective in mind when we talk of quality education. One is imparting best education to the students and make available experts to the state in various fields,” he said.