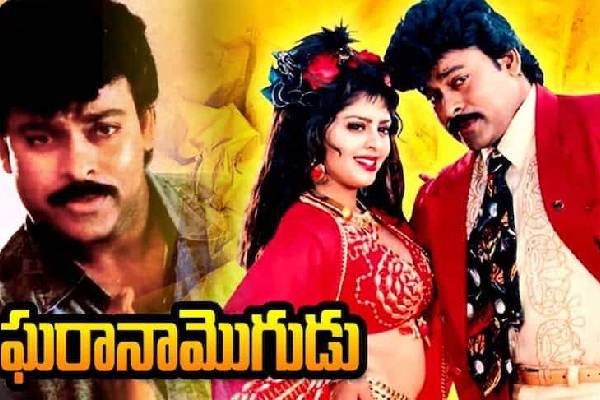 Superstar Mahesh Babu’s Pokiri got a grand release again on the occasion of the actor’s birthday. The film had a terrific screening all over. Now Mega fans are keen to celebrate the birthdays of Megastar Chiranjeevi and Powerstar Pawan Kalyan which are heading soon. Mega fans approached senior producer for Indra but the digital copy is not ready. Hence the fans are going ahead with Gharana Mogudu and the arrangements for the same are being made. Gharana Mogudu will release on August 22nd.

Soon, Pawan Kalyan’s Jalsa will head for a theatrical release on September 2nd on his birthday. A grand release of Jalsa is planned and the 4K digitally remastered version is ready. The list of theatres and the show timings will be finalized and announced in a week. Re-releasing the super hit films of their actors by the fans turned out to be the new trend in Tollywood.