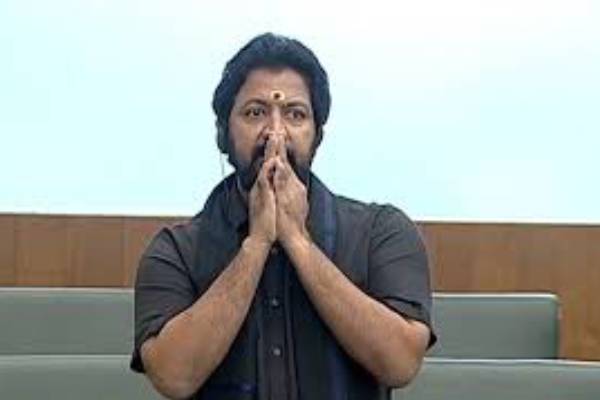 It is a black day in the legislative history of Andhra Pradesh. The opposition TDP accused Assembly Speaker Tammineni Sitaram of violating all norms by treating rebel MLA Vallabhaneni Vamsi as a special member in the House. The Speaker considered Vamsi’s request positively and asked him to choose any vacant seat in the Assembly to sit. Senior TDP MLA Gorantla Butchaiah Chowdary immediately took objection and he demanded that Vamsi resign and go for re-election if he has the courage. This is totally unconstitutional and illegal on the part of Speaker to violate the rules of the Assembly as he likes. How can Sitaram allow Vamsi to enjoy privileges as a special member? For all practical purposes, Vamsi won on TDP ticket and he remains a TDP member in the House even now.

TDP leaders are recalling how, in Karnataka, the Congress MLAs resigned and got re-elected on BJP ticket in by-elections in that state. Similarly, there is no choice for Vallabhaneni Vamsi but to resign and get re-elected again if he wants to continue in the House. Even Vamsi knows full well that he is certain to lose if TDP-Pawan-BJP jointly put up a candidate against him. Political circles say that after Pawan Kalyan began one-sided attacks on Jagan leadership, the YCP has lost the image of being an undefeatable party.