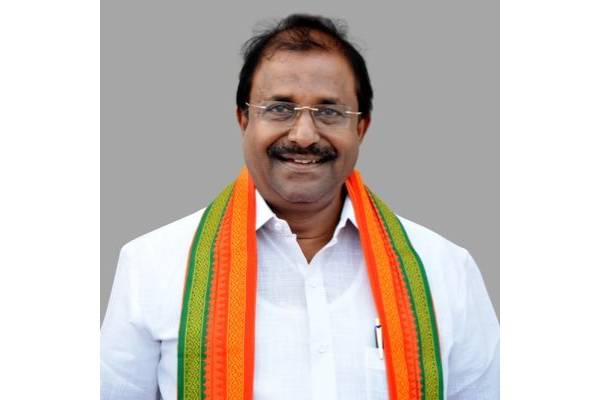 AP State BJP president Somu Veerraju has changed his tone towards the Opposition TDP. He said that the BJP national leadership or the local leadership has not forgotten the insult caused to Prime Minister Narendra Modi, Home Minister Amit Shah by the TDP leaders.

“We have not forgotten how TDP chief Chandrababu Naidu made his party workers slap Narendra Modi’s photo with slippers,” Veerraju said in a meeting in Vizianagaram. He also recalled how the TDP leaders have hurled abuses at Narendra Modi, Amit Shah and the BJP at the Dharma Porata Deekshas held by the TDP before the 2019 general elections.

These statements come from the BJP State chief amid speculation that the TDP-BJP alliance would be restored ahead of the 2024 general elections. In fact, there have been several rumours doing rounds in the state about the possible restoration of alliance between the two parties.

It was said that Jana Sena chief Pawan Kalyan and BJP leaders Y S Chowdary and C M Ramesh were trying to restore the alliance. These leaders are in fact, closely associated with Chandrababu Naidu. Y S Chowdary, a former Union Minister and former MP from TDP had switched over to the BJP after the 2019 general elections.

Though in BJP, his heart beats for Chandrababu Naidu and in fact, he had admitted the same during his recent interview to a news channel. While things stand like this, Veerraju’s statement raised an eyebrow over the BJP alliance with the TDP for the impending elections.

It is to be seen whether the alliance works or the parties would go alone in the 2024 elections.