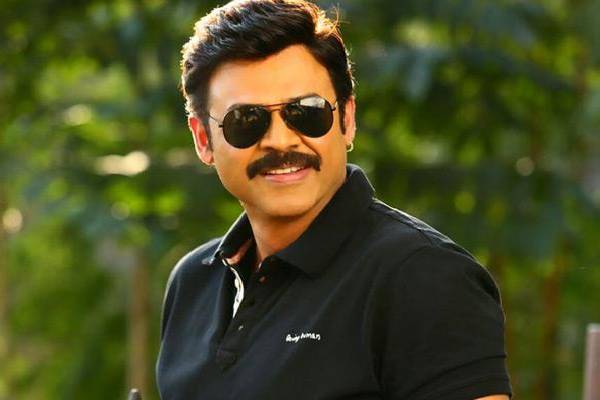 Victory Venkatesh surprised the audience in the role of a Love God in Ori Devuda, the official remake of Tamil film Oh My Kadavule. The remake was directed by Ashwath Marimuthu and Vishwak Sen, Mithila Palkar, Asha Bhatt played the lead roles. As per the update, Venkatesh has charged Rs 1.5 crores as remuneration for the crisp role he played in the film. He completed the entire shooting part for his role in just 5 days. This is huge considering the working days. All his portions are shot in a special set in Hyderabad.

PVP Cinema produced Ori Devuda and the film received a positive response from the audience. The makers recovered the entire budget through the non-theatrical rights and they released the film on their own. The episodes between Venkatesh, Vishwak Sen and Rahul Ramakrishna are hilarious. Venkatesh is in Mumbai and he is busy with the shoot of Salman Khan’s Kisi Ka Bhai Kisi Ki Jaan. The film releases during Eid 2023.