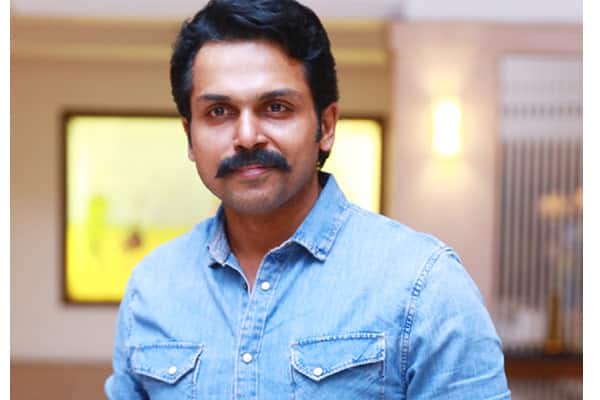 Venu Udugula, Needi Naadhi Oke Katha fame, joined the talented lot of directors who impressed audience with their debut outings. His hard hitting narration has won him many laurels and also landed him a bunch of new offers.

Meanwhile, the director has impressed Tamil actor Karthi with a striking plot line. Reportedly, Karthi is surprised with his narration in Needi Naadhi Oke Katha and asked him to come up with a bound script and promised to work for a bilingual.

If everything falls in place, the project might materialise very soon. In Telugu, Venu is flooded with numerous offers. But, he is yet to finalize his next film.