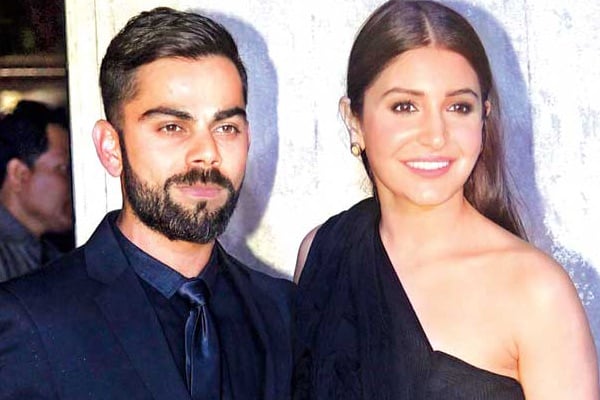 Virat kohli and Anushka Sharma to Wedding in Italy

Indian cricket team’s dashing captain and player Virat Kohli has been dating Bollywood’s glamor diva Anushka Sharma for quite some time now and the couple have appeared in the festive Manyavar ad as well together in stunning costumes.

As per the latest updates, Virat and Anushka will tie the knot in dream destination Italy in second week of December. The wedding is touted to be a three day event in the midst of respective families and friends. Anushka’s bridal look will be designed by celebrated costume designer Sabyasachi and the wedding bells will begin from the 9th!

However, Anushka’ PR has denied the news and an official confirmation is awaited from the couple about this.