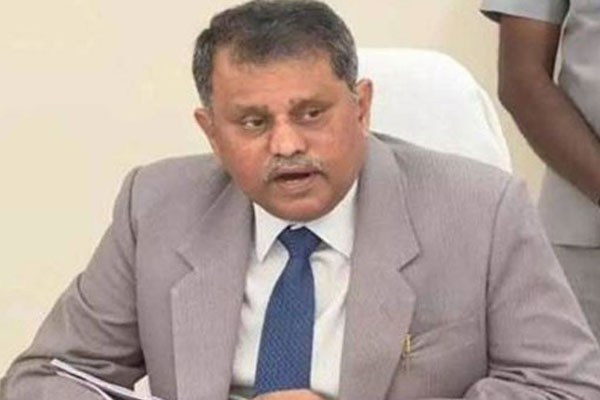 The legal battle between the Jagan Reddy Government and State Election Commissioner Nimmagadda Ramesh Kumar is reaching a point of no return. Now, Ramesh Kumar filed his ‘counter affidavit’ in the High Court of Andhra Pradesh saying that the SEC was all ready for conducting the local body elections. He told the court that over 13 political parties took part in the all-party meeting while six parties did not attend. The ruling YCP boycotted this meeting.

Ramesh Kumar told the court that the political parties expressed their unanimous opinion that the local polls held in March should be cancelled and fresh notification should be issued. Accordingly, the SEC was prepared to conduct the elections by issuing the schedule.

The SEC also told the court that he had to postpone the local polls in March because of the peak level rise in Coronavirus infections at that time. Now, the epidemic has eased to some extent. The neighbouring Telangana is going to conduct municipal elections. In Bihar, the Central Election Commission is conducting assembly elections.

On the discussions with the AP Chief Secretary, the SEC told the court that the issue of virus preventive measures was discussed to prevent problems during the elections. The SEC was taking all steps for the safety of voters. Also, there was scarcity of ballot boxes in the State. So, the polls would be held in different stages based on the availability of the boxes.