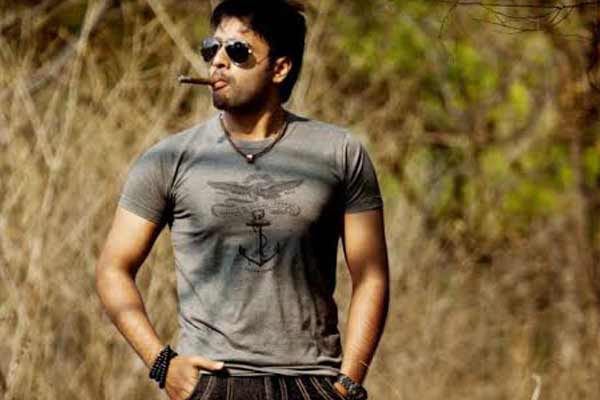 The over enthusiastic PR team of Nara Rohit has sent a press release yesterday stating that the young hero is shooting in Ramoji Film City for two films. Since it is the same location the actor is apparently is working for director Pradeep in a Varahi production Raja Cheyyi Vesthe, the shoot begins at 6 am. By 6 pm the press release says Rohit goes to work to the sets of ‘Savitri’ being directed by Pawan Sadhineni and works till 6 the next morning . The note adds a word or two on the dedication and passion of the actor. Nara Rohit’s film Raja Cheyyi Vesthe’s shoot is in progress but a heroine is yet to be finalised.