Switch to: తెలుగు
Home Politics Where is Prashninche Pawan Kalyan? 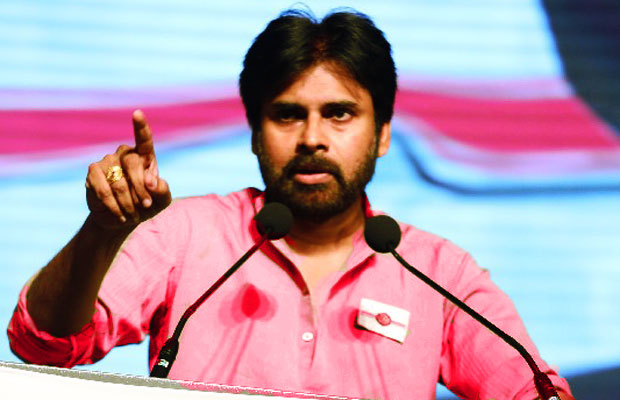 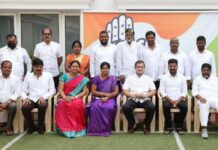 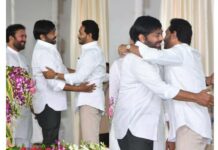