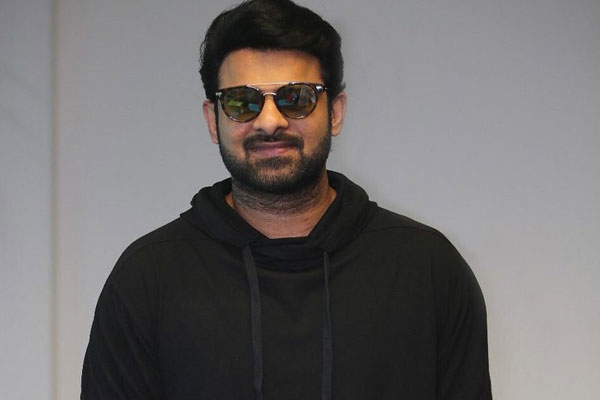 Darling Prabhas has kept fans waiting for more than one year since the release of Baahubali 2. His upcoming film Saaho is slated for release in mid next year. Meanwhile, he has commenced shooting in Italy for his next project which is directed by Radha Krishna Kumar.

As Prabhas will wrap up his part in Saaho by early next year, he has a good chance to completely shift focus onto Radha Krishna’s flick. If the team can plan judiciously, they can complete the shooting formalities by mid 2019 and go for release in the same year.

Prabhas fans are desperately waiting to see him back on the big screen. They want Prabhas to have back to back releases in 2019 to compensate for the long gap after Baahubali series.