Switch to: తెలుగు
Home Movies Movie News Will Pushpa: The Rule turn a goldmine for Mythri? 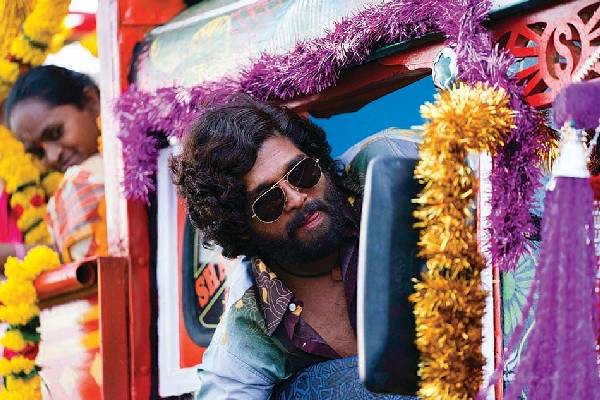 Allu Arjun’s recent offering Pushpa: The Rise is made on a huge budget and the film has done well across the Telugu states. The film performed beyond the expectations in Hindi and Tamil languages. The makers spent lavishly on the making and the promotions. The final statistics made it clear that the makers could not make huge profits but they managed to land safe. Allu Arjun and Sukumar are busy with the sequel which is titled Pushpa: The Rule and the shoot commences very soon.

The biggest mistake made by Mythri for Pushpa: The Rise is that they sold out the non-theatrical rights of the film even before the release of Ala Vaikunthapurramuloo. They are now in plans to hold all the rights till the film’s release. Pushpa: The Rule will also start on a high note in Hindi and Tamil because of the first installment. The pre-release business outside the Telugu states would be exceptional for Pushpa: The Rule. Allu Arjun is also keen to promote the second installment all over the country and a perfect promotional plan will be chalked out before the release.

Mythri Movie Makers are keen to make Pushpa: The Rule on lavish standards and plan a grand release without any rush. They are pretty sure that the first installment paved paths for the second one. The film is expected to release in December this year.