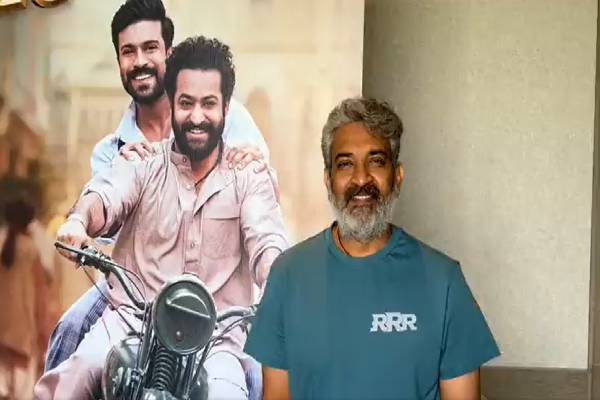 RRR is one of the biggest films that made it for release after the pandemic. The final runtime crossed 3 hours and Rajamouli’s team had to chop off some of the crucial episodes from the final cut. There were speculations that some of the chopped episodes will be added in the second week but it never happened. The makers clarified that the film’s OTT release will be 90 days from the theatrical release date. There is an emotional episode between NTR and Malli (small girl) which was removed during the film’s final edit.

All these episodes will be released with the digital version of RRR as per the update. There is no barrier of runtime on OTT. So the audience will have a chance to watch the removed episodes on OTT. RRR digital rights are sold to various parties in different languages. The makers will announce the digital streaming date once the theatrical run of the film comes to an end.