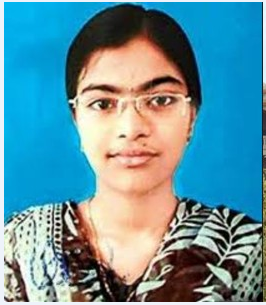 Unhppy with the way the government handling the case of suicide of Rishieswari, a student and ragging victim of Acharya Nagarajuna University,Guntur, YSR Congress has appointed  a fact finding committee to study the circumstances that forced the student to commit suicide.

A government appointed committee, headed by retired IAS officer, S Balasubramanym is already investigating the incident. But, YSR Congress says it was not happy with casual approach of the government.