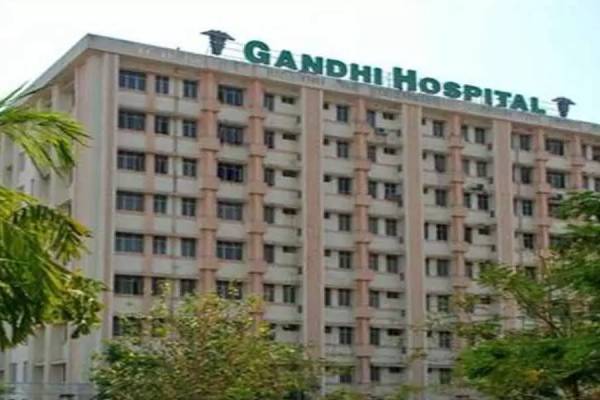 The Hyderabad Police have arrested two persons for attacking a doctor in the government-run Gandhi Hospital on Tuesday night following the death of their relative in the hospital due to COVID-19.

Hyderabad Police Commissioner Anjani Kumar on Wednesday said both the accused were arrested immediately after the incident.

“Under any circumstances attack on medical staff will not be tolerated. Most firm and stringent legal action will be taken. In this time doctors are our frontline leaders,” the police tweeted.

A junior doctor was assaulted by relatives of a 55-year-old corona patient who died at the hospital on Tuesday night. The incident triggered protest by doctors who demanded additional security to prevent such incidents.

Nearly 100 junior doctors staged a protest past midnight with the flashlights of their mobile phones. They raised slogans of ‘we want justice’. They threatened to boycott the duties till their issues were addressed by the government.

Doctor G. Srinivas, president, Resident Doctors Association (RDA), told reporters that the patient’s attendants attacked the doctor after the patient collapsed and succumbed. He said the patient was asked not to leave the bed, but he went to the toilet. He had diabetes and hypertension and was on a Continuous Positive Airway Pressure (CPAP) machine.

The attendants initially attacked the medico with a plastic stool and then with an iron stand. He said there was no policeman present in the Covid-19 ward. The protesters demanded deployment of special protection force at every ICU and in all floors of the hospital.

Telangana Junior Doctors’ Association (TJUDA) continued the protests on Wednesday, demanding immediate action against the accused. The junior doctors at various government-hospitals in Hyderabad and other places in the state also staged protests.

This was the second such incident at the Gandhi Hospital and the third at government-run hospitals in Hyderabad since April.

Three persons, including a Covid pateint were arrested by the police in the two cases.