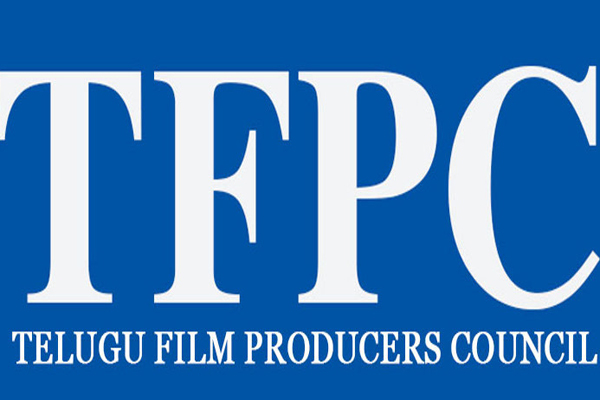 Digital streaming giants like Amazon Prime, Netflix, Jio, Zee5 and Hotstar have been paying a huge price for the digital rights of the Indian films and they are streaming the film before its theatrical run coming to an end in 3-4 weeks after the release. This turned out to be a huge dent for the filmmaker as well as the distributor. Several recent Telugu biggies have been streamed across Amazon Prime after three to four weeks of the theatrical release.

The Telugu Film Producers Council imposed a strict rule that Telugu films should be streamed only after eight weeks of the theatrical release irrespective of the price the digital giants are paying. If the film turns successful, the audience will return back to theatres to catch the film once again as the digital release will be a long wait. Hindi films are already following this rule. Now, the recent meeting by TFPC locked this and this rule will be implemented from April 1st.