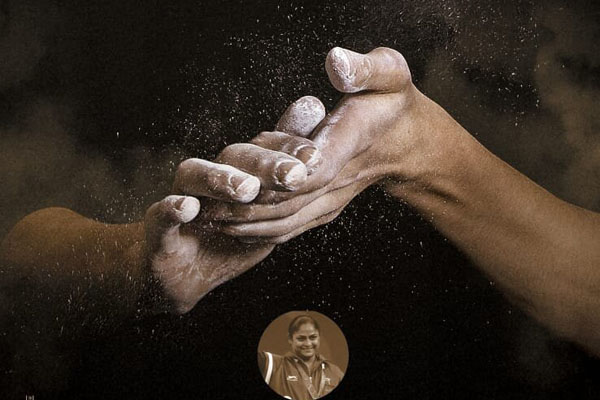 Karnam Malleswari happens to be the first Indian woman to win an Olympic medal. Her life story is being made as a film and it is announced today marking Karnam Malleswari’s birthday. The film will be directed by Rajugadu fame Sanjana Reddy and will be made in multiple languages. Top writer Kona Venkat penned the script and he will co-produce the film along with MVV Cinema. More details about the film will be announced soon. Karnam Malleswari comes from Andhra Pradesh and is a weightlifter. 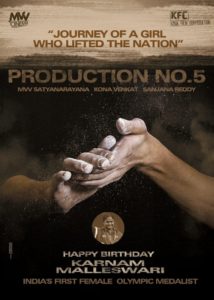