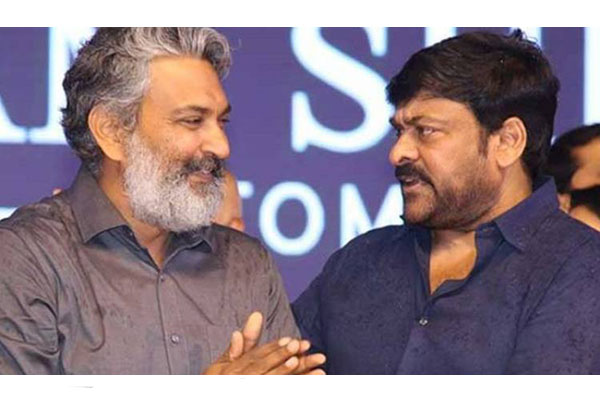 A puzzled Rajamouli made it clear that is not aware of the shoots and he is eagerly waiting to resume the shoot. Rajamouli promised Chiranjeevi that he would inform Megastar soon after he gets enough clarity about the schedules. From the other side, Koratala Siva is mounting pressure on Chiranjeevi after a long wait for almost two years. Chiranjeevi is trying his best to bring Charan on to the board. If Rajamouli is against this, Chiranjeevi and Koratala Siva will go ahead with another actor.