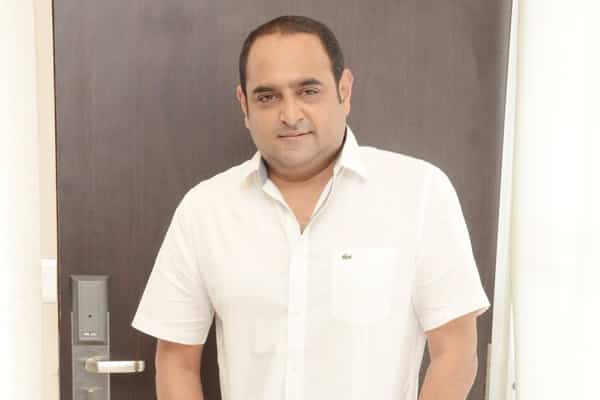 Vikram Kumar is one director who has done unique films in his career. The way he presents the films too will be new and most of them received critical acclaim. 24 happens to be the best work of Vikram Kumar that featured Suriya in the lead role. As per the ongoing speculation, there are talks that Vikram Kumar is all set to direct Suriya once again. Vikram Kumar narrated the script recently and got a positive nod from Suriya.

Though there are several ongoing rumors about the film, there are strong talks that the film is a sequel for their super hit film 24. The project will start rolling next year once Suriya and Vikram Kumar turn free from their current commitments. Vikram Kumar is all set to direct Naga Chaitanya in his next and the project will start rolling this year. Thank You is the title considered and Dil Raju is the producer.