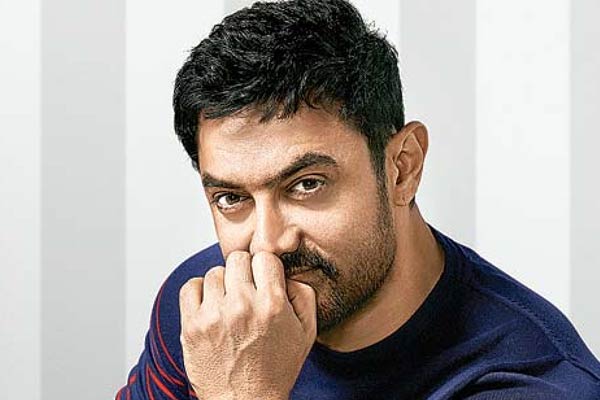 Aamir Khan is the top actor of the country and the actor spends ample time on every film. Aamir Khan announced that he would be apart of the mythological epic Mahabharat. The team did an extensive research for more than two years after which Aamir Khan decided to stay away from the project. There were talks that Aamir would dedicate five complete years for Mahabharat which will be made into a web series and will release in multiple seasons. Bollywood media speculates that Aamir walked out of the project as he is considering the controversies around the project.

India’s top director SS Rajamouli on several occasions revealed that directing Mahabharat is his dream and he would direct the project at a later date and will dedicate years for the film. With Aamir Khan walking out of the project, the makers are puzzled about the film and it may be completely shelved. SS Rajamouli was concerned about Aamir Khan’s project and with the recent developments, all ways are cleared for Rajamouli to direct one more epic for Indian film lovers. Several filmmakers announced films on Mahabharat but they could not gain the needed buzz.

Aamir Khan is focused on Laal Singh Chaddha which will release this year. SS Rajamouli is directing RRR with NTR and Ram Charan and the film releases for Dasara 2020.