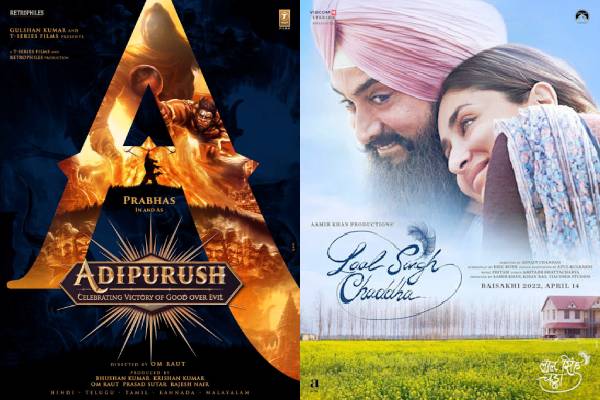 Bollywood Mr Perfect Aamir Khan is done with the shoot of his upcoming movie Laal Singh Chaddha and the film got delayed due to the pandemic. The makers announced that the film will have its release on April 14th. But the latest development says that the film’s release is pushed again. The makers announced that Laal Singh Chaddha will hit the screens on August 11th this year. Pan-Indian star Prabhas’ upcoming movie Adipurush is announced for August 11th release earlier and the film’s release is now pushed as per the request of Aamir Khan.

Aamir Khan announced that there is a delay in the post-production work. and they had to push the release of Laal Singh Chaddha. Advait Chandan directed Laal Singh Chaddha and the film is the remake of Hollywood film Forrest Gump. Kareena Kapoor is the leading lady and Aamir Khan Productions, Viacom 18 Motion Pictures are the producers. With the exit of Laal Singh Chaddha, KGF: Chapter 2 will have a wide release across the globe on April 14th.